When Desiree Penaranda asked the wide-eyed 11-year-old girls gathered around her why they wanted to be in the Girls Who Code after-school club, she was astounded by their answers.

“They all said they wanted to be hackers,” says Penaranda. Surprised by their responses, Penaranda and her co-leader Deniz Kecik made a quick pivot. They showed the girls the computer coding projects they were working on as undergraduates at Penn Engineering.

“Deniz and I learned that the girls were as interested in computer games as we were, so we focused on that. In 12 weeks, the girls designed and coded their own race car game,” explains Penaranda. “From there, we moved on to showing them how to develop their own web pages. They learned they have what it takes to master coding and better understand the utility of computers. I was so proud of them.”

More than 30 Penn Engineering computer science students have taught 135 middle school students in the Philadelphia area in multiple after-school coding clubs since 2017, under the auspices of the Fife-Penn CS Academy.

“Our goal is two-fold,” explains Rita Powell, director of Diversity and Belonging in the Department of Computer and Information Science and co-founder of the Academy. “We want to nurture middle school students’ interest in computer science and their tenacity as problem solvers. By placing Penn students in the classroom as club leaders, we are also helping to increase their confidence.” 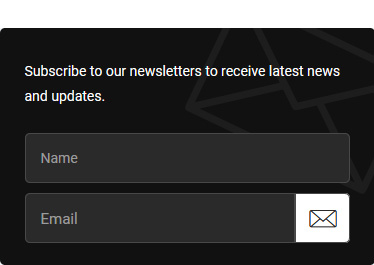